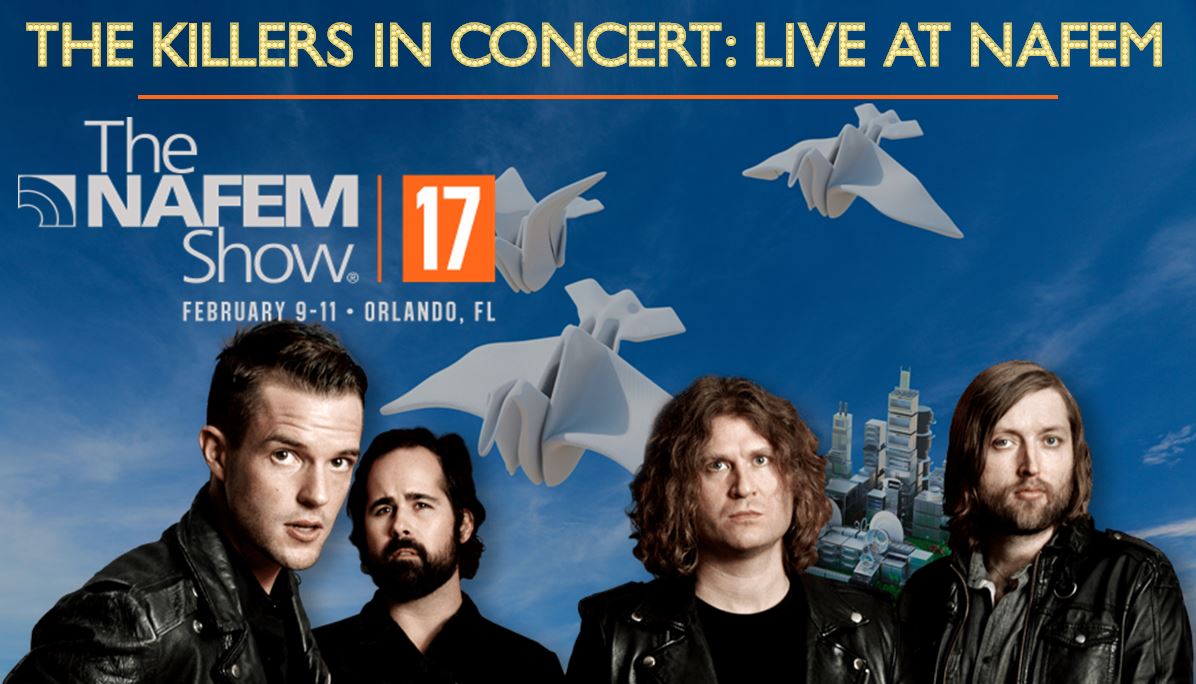 Secure your place and register today to see THE KILLERS, LIVE !

This post-punk alternative band formed in Las Vegas, NV back in 2001 by members Brandon Flowers and Dave Keuning who originally found each other through a newspaper advert. Since their inception, The Killers have had massive success and headlined venues such as Coachella, Lollapalooza, the Hollywood Bowl and Wembley Stadium.

Their list of awards and accomplishments are extensive. With an MTV Video Music Award for Best New Artist under their belt, they were also nominated for three Grammies. Songs from their debut album Hot Fuss have garnered several platinum hits including; “Mr. Brightside“, “Somebody Told Me” and “All These Things That I’ve Done.”

With a sound, that is not easily defined, their music incorporates inspirations of pop theatricality along with an intense retrospective.  Since their onset in the early 2000’s they share the same inspirations of bands such as; She Wants Revenge, Franz Ferdinand, Modest Mouse (and others of the early to mid noughties) that borrow inspirations from the likes of Oasis, The Smiths and artists such as David Bowie.

Don’t miss this rare opportunity to see this intimate, VIP dinner and concert performance of the band named at the World Music Awards “The World’s Best Selling New Group” in 2005.

– get your After-Show Party tickets now. 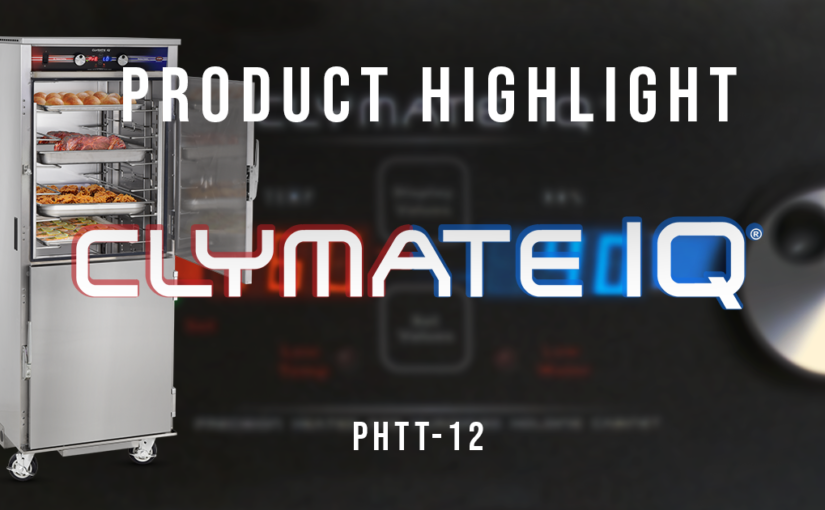 CLYMATE IQ – Get More Precision Out of Your Cooking

Serve Your Customers in the Easiest Way Possible!