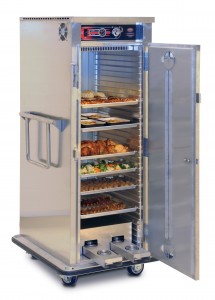 Duane Welch, Director of Stewarding for The Cosmopolitan of Las Vegas, partnered with Food Warming Equipment Owner and President Deron Lichte to design special equipment, including rolling refrigerated and delivery carts, to be used in the hotel’s banquet areas.  “We were able to create a shelving piece that allowed better security for the sheet pans holding the food,” says Welch.  “During transport, we don’t have salads falling all over the place.”

The team created labor- and storage-efficient mat delivery carts that don’t drip on and destroy mats in the hotel’s kitchen.  Additionally, the Cosmopolitan uses FWE’s single-drawer, electric- and sterno-approved heated cabinets, which allow heat to be built back up to the food during transport.

FWE also Offers double speed Racks that are cross-functional for moving plated products to banquet rooms and accepting trays of dirty dishes afterward, allowing for the use of a single cart rather than taking up valuable hallway space with the multiple carts, says Welch. -MP 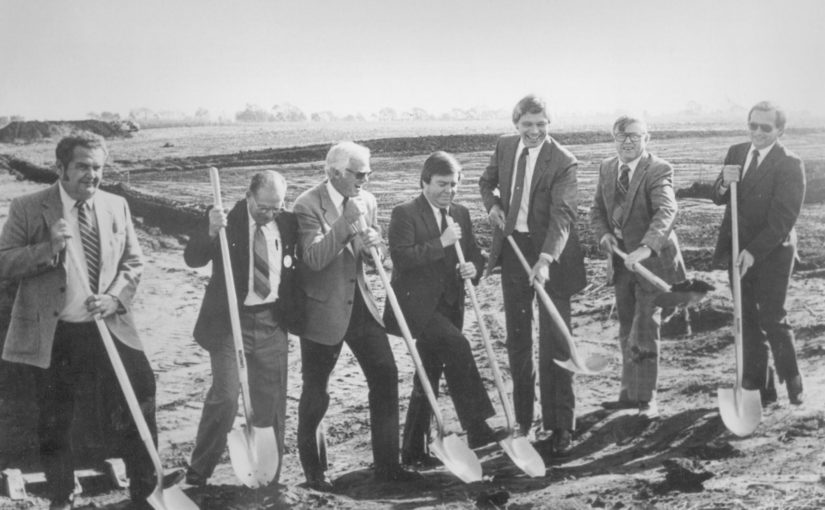 Drawer Warmers, among the many new products from FWE